Why am I sore after a workout?

What is muscle soreness?

If you’ve ever heard of DOMS (delayed onset muscle soreness), then you know exactly what I am talking about. Do you know that pain you feel when you get out of bed the day after a heavy leg workout? How about that discomfort getting on/off the toilet after doing a bunch of yard work? DOMS is the soreness that is felt in muscles after trying a new workout or playing in that golf tournament when you haven’t swung a club in two years. This soreness is thought to result from microtraumas to the muscle fibers and its distinguishing symptom is pain that presents within 24-72 hours after activity and usually dissipates within 5-7 days. There are quite a few theories widely used to describe the cause of soreness but I’ve discussed the 3 most commonly referred to below. 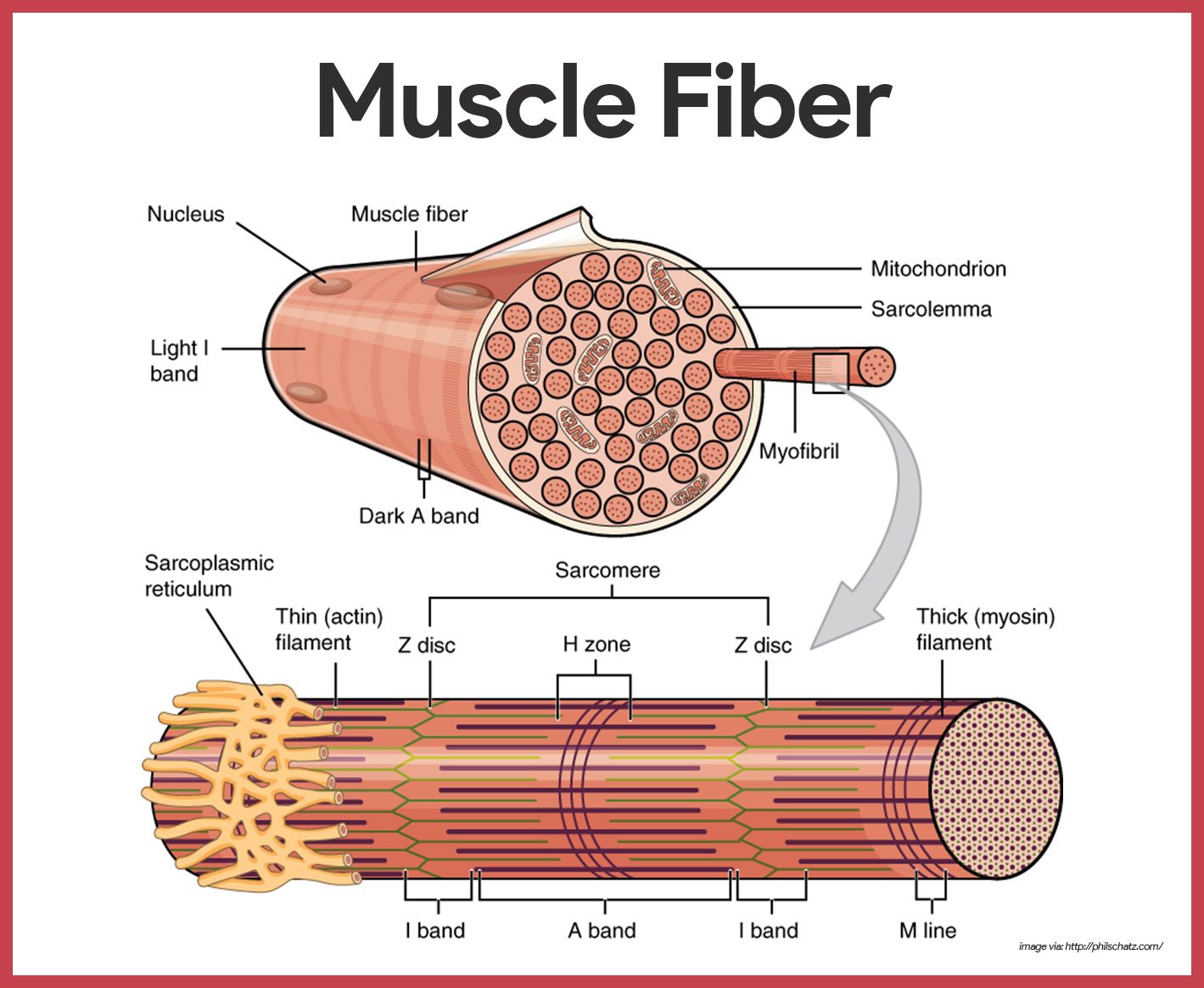 What’s important to recognize is that the soreness is strictly a symptom and not at all indicative of the extent of damage to the muscle. It does function as a bit of a warning sign to prevent further injury. Interestingly enough, muscles adapt very quickly to load, so repeated activity will not yield the same intensity of delayed muscle soreness. This is called the repeated-bout effect and gives value to the idea of cross-training (varied modes of exercise) in order to reduce exercise-induced pain. Varying your training/activities will result in less pain with ongoing training.

Can I do anything to expedite the recovery process?

We hear this word often, it’s quite the buzzword. But what does it really mean?

There isn’t a straightforward answer to this question because it depends on what you are recovering from. In the sports & athletics world, we talk about recovery as the time it takes for muscle degenerating mediators to dissipate out of tissue whereas in the chronic pain world, recovery is thought of as the time it takes to re-establish normal resting physiologic tone (ie; fight or flight). Even more different, in the neurologic rehabilitation world, we speak of the time it takes for the central nervous system to heal via neuroplasticity (either for the nerve to regenerate or brain cells to sprout) which is time, demand, and practice dependent.

Failure to recover in any paradigm can result in physiologic and psychologic stresses that impair performance, increase the risk for injury, and ultimately delay healing. For the athlete, the adaptations of the muscular unit in addition to any other compensations acquired during the sore period may contribute to the increased risk of injury. Researchers have made a big push to discover what techniques are best to promote a faster recovery after strenuous work and the products can be overwhelming for the consumer.

Some of the most common recovery tools and their proposed benefits are listed below:

Compression Garments & Intermittent Pneumatic Compression The use of compression is meant to restrict the flow of blood in the vessels therefore limiting inflammatory mediators that become present in the case of local muscular damage. Few studies have evaluated this benefit in the athletic population related to DOMS and of those, most show short term benefits only.

Active Recovery Exercise is widely thought of as the best technique for overcoming DOMS, however, is short term as muscle soreness usually returns after exercise cessation. The relief is thought to come from a breakdown in toxic waste due to increase blood flow, breakdown of tissue adhesions of the level at the sarcomere and increased endorphin release.

Hyperbaric Oxygen Therapy This benefits of this technique lie in the assumption that exercise causes a hypoxic (decreased oxygen) event at the muscular level due to edema. The evidence shows some improvements in eccentric muscle torque within 96 hours of exercise compared with sham groups but did not significantly improve pain response.

Massage It is thought that decreases in local oxygenation results from calcium accumulation found after muscle injury. Massage is thought to hinder prostaglandin production and ultimately decrease inflammatory response. Oxygenation is also believed to improve ATP production which assists in calcium re-uptake back to the to the sarcoplasmic reticulum. Evidence is inconclusive likely due to time massage is applied post-exercise and type of massage performed.

Stretching Pre/Post exercise stretching has been purported to reduce DOMS by means of decreased spasm of tissue prior to onset of activity or alternatively, shift the distribution of fluid post-exercise that contributes to onset of soreness. Unfortunately, evidence has not been able to substantiate this claim. Coincidently, stretching alone can also induce DOMS, with static stretching producing a greater amount of soreness compared to ballistic stretching according to Smith et. al.

Ultrasound Thought to promote inflammatory response by ways of increased tissue temperature and blood flow, few if any studies proving a correlation have been reproduced, leaving their value to be minimal.

Non-Steroidal Anti-Inflammatories Anti-inflammatories are used to reduce the inflammatory response to muscular damage (even microtrauma) thus decreased edema and intra muscular pressure, both of which are thought to contribute to the perception of pain. There have been some studies to show a correlation between pain reports and use of NSAIDs however studies vary which is likely dosage dependent and time dependent while other researchers have found no connection.

Vibrating Massage Tools These are handheld devices sold commercially for both private and public use. Claims made by the companies that sell them are dependent upon the origin of soreness. Suggested benefits of tools such as the Theragun as described on their website as follows: accelerates recovery & muscle repair, increases blood and lymphatic flow, relieves muscle spasms and stiffness, breaks up scar tissue, improves lactic acid clearance, activates the nervous system and muscles, muscle fatigue, pain, tightness, soreness, and knots, natural stress relief, myofascial release (7x more effective than a foam roller). No clinical trials could be found using any of the commonly marketed tools.

You should rest easy in knowing that likely you’re doing the right thing to speed up your recovery if you in fact feel better. According to Bahnert, Norton & Lock in 2013 Journal of Science and Medicine in Sport, most forms of recovery had perceptual improvements in recovery but little physiologic change.

Save yourself time and money. Rest, ice, compress. Do whatever feels good because if it does just that, you’re recovering!

Dr. Sarah Cash Crawford, PT, DPT, COMT, CMTPT, is a physical therapist and certified myofasical trigger point therapist through Myopain Seminars ®, the only certifying body of Trigger Point Dry Needling in the US. Dr. Crawford trained under Jan Dommerholt, PT and founder of Myopain Seminars ®, who worked directly under Drs. Travell and Simmons in his pursuit to bring dry needling to the U.S. Dr. Crawford has been performing Trigger Point Dry Needling in the Cincinnati area for over six years and was the first CMTPT in the state of Ohio. She has been practicing physical therapy for eight years. With a background in neurologic rehabilitation, manual therapy, and a specialty in treating chronic pain, Dr. Crawford began studying dry needling to further expand her treatment options to help patients overcome the influence of myofascial restriction. Dr. Crawford is the founder of the Anchor Wellness Center & Anchor Wellness, Inc., an integrative health practice that specializes in physical therapy, pilates, and health coaching.