Why your mom may be wrong about Kegels 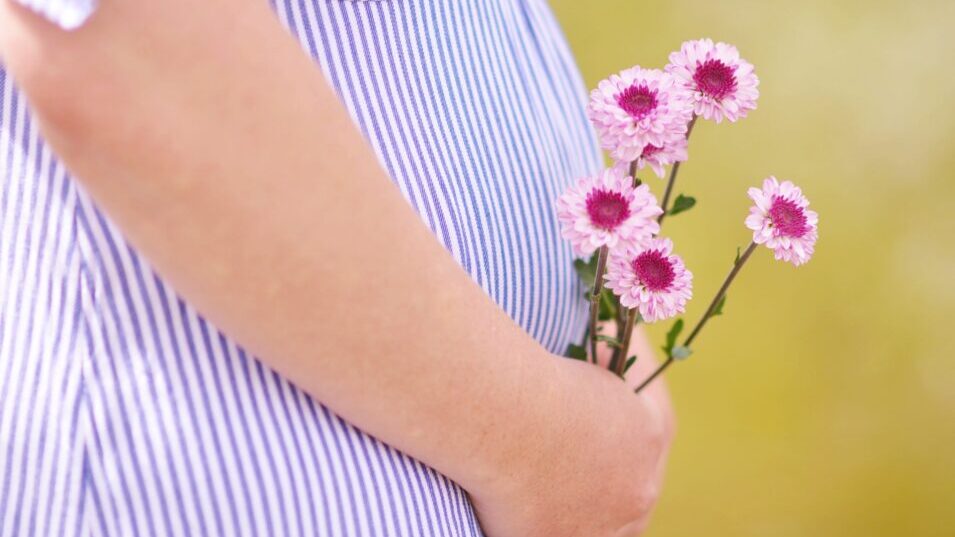 10 Feb Why your mom may be wrong about Kegels

Walking Away From Delivery

Kegels are the universal prescription for pelvic floor dysfunction among women. But is that really enough to effectively treat and restore the pelvic floor after pregnancy and delivery? Most people do not consider pregnancy to be an injury however we should consider that for a moment. During the forty weeks in which a fetus is growing, a woman’s pelvis begins to widen to accept the increased size of baby. That widening affects the soft tissues with laxity noted in the ligaments to allow the pelvic floor muscles to stretch. The role of the pelvic floor muscles is to contain the pelvic organs and create stability for the skeleton. As the ligaments loosen and muscles stretch the pelvis becomes inherently weaker. Muscles throughout the body have a purpose and their ability to perform consistent with their purpose is dependent upon the “length-tension relationship.“ The length-tension relationship says that a muscle must be a certain length to produce a certain amount of torque (or force). In other words, each muscle has a predetermined job and that job can only be done if the muscle has the required length. In late pregnancy the pelvis has spread and tailbone has opened lengthening the pelvic floor muscles to their furthest point. From there delivery arises asking our pelvic floor muscles to do the most work they’ve ever done. Aside from muscles being weaker and ligaments being fully stretched to accommodate a growing baby, abdominal organs (including the mother’s respiratory diaphragm), have been pushed out of the way.

The “Core” is a Cylinder

Speaking of the respiratory diaphragm, it’s important to identify exactly what we are talking about when we mention the “core.” The roof of the core is the Respiratory Diaphragm while the floor is made up of the Pelvic Floor Muscles. The front side, wrapping around, is the deepest of the abdominal muscles called the Transversus Abdominus, whose role is to compress abdominal contents and increase intra-abdominal pressure. Lastly, the back side of the core are tiny muscles between each vertebrae called the Multifidi. Julie Wiebe, PT, describes the role of the core as a piston. As such, with every inhale the respiratory and pelvic diaphragms drop and, on every exhale, they rise. That shift helps create increased the intra-abdominal pressure (IAP) needed to create stability.

So, What Injuries Occur During a “Normal” Delivery?

I challenge each of you to consider the idea that when you deliver a baby, you strain every single pelvic floor and abdominal muscle. While traditional medical doctors (specifically obstetricians) don’t think of it that way, I encourage you, the Mama, to do so. In addition to muscular strains associated with delivery of a baby (including cesarian sections because, remember, those muscles were stretched to their furthest point during pregnancy and then the abdominals were cut during delivery) are:

Other common injuries noted after delivery and even during the post-partum period are Diastasis Recti, or separation of the “six-pack” muscle (a.k.a., Rectus Abdominus), as well as umbilical hernias. The above mentioned pathologies are just the physical injuries as we haven’t yet touched on the psychological and emotional affects of pregnancy and delivery (we’ll cover that another time).

Kegels May Not be THE Answer

Going back to the idea of the core being a piston we must remember that as the diaphragm descends into the abdominal cavity the abdominal and pelvic floor muscles have to relax to accept the increase pressure and shift of organs. For women who are told to start doing Kegels as soon as they deliver and then become lifelong “Kegel-ers,” we often lose the ability to RELAX. The increased tone in the pelvic floor opens us up to a whole host of problems aside from those most notably associated with pregnancy (e.g. chronic hip and low back pain). This increased tone is often the cause of incontinence–too much pressure on the bladder as organs get “squeezed”. Delayed or difficulty healing the diastasis recti is also related to this dyscoordination. Kegels are an effective tool for strengthening the pelvic floor muscles but they do not encourage the relaxation needed for proper respiration and do not prepare the body for dynamic moving (think lifting the 1,000 pound pumpkin seat into the car!).

So What is the Answer?

Pelvic floor muscle training (PFMT) with a skilled Pelvic Floor Physical Therapist (PFPT) has been shown by evidence to be the most beneficial form of treatment. Strength and stabilization training with a skilled strength coach or instructor is also known to be beneficial especially when discussing the effects of exercise on post-partum depression which often leads to delayed healing. In a randomized control trial by Culligan et al in 2010, Pilates was found to be an effective tool in strengthening pelvic floor muscles. Under certain circumstances, a PFPT may not prefer a post-partum woman to utilize Pilates exercises due to fear of  excessive increases in IAP with this form of exercise however in a National Institute of Health study by Coleman et. al, “there were no statistically significant differences in mean max IAP between sit-to-stand and any of the Mat or Reformer exercises in the study population.” In another study by Ashrafinia, Pilates was found to improve post-partum maternal fatigue which alone is worth its weight in gold. Lastly, Pilates has been shown to have a positive effect on lumbo-pelvic stability and those same conclusions can be drawn to the post-partum woman. Given that evidence has demonstrated an improvement in measures associated with fatigue, depression, pelvic floor strength and lumbo-pelvic stability, Pilates should be considered as a safe practice to perform post-natal.

It is important to note that PFPT is always the BEST option but as a subsidy to PT a post-partum woman should be exercising, preferably under the care of a well-trained instructor. Pilates-rehab is a great option as the pillars of Pilates are focused on breathing, control, alignment and focus, all of which are skills a post-partum woman needs to address the plethora of conditions they face after delivery and especially in the early stages post-partum. When we treat pregnancy and delivery as an injury it’s much easier to psychologically wrap our heads around using exercise are rehab to prevent ourselves from jumping (sometimes literally) back into plyometric or high-intensity exercise too early. Pilates acts as a wonderful transition from delivery to full return to activity due to its low impact nature and ability to create specified activities that address the mother’s baseline needs.

Dr. Sarah Cash Crawford, PT, DPT, COMT, CMTPT, is a physical therapist and certified myofasical trigger point therapist through Myopain Seminars ®, the only certifying body of Trigger Point Dry Needling in the US. Dr. Crawford trained under Jan Dommerholt, PT and founder of Myopain Seminars ®, who worked directly under Drs. Travell and Simmons in his pursuit to bring dry needling to the U.S. Dr. Crawford has been performing Trigger Point Dry Needling the Cincinnati area for over six years and was the first CMTPT in the state of Ohio. She has been a practicing physical therapy for eight years. With a background in neurologic rehabilitation, manual therapy and a specialty in treating chronic pain, Dr. Crawford began studying dry needling to further expand her treatment options to help patients overcome the influence of myofascial restriction. Dr. Crawford is the founder of the Anchor Wellness Center & Anchor Wellness, Inc., an integrative health practice that specializes in physical therapy, pilates and health coaching.