A client recently reminded me of a time, years ago, when she presented with shoulder pain. Several sessions passed with little to no relief. After moving to work on her arm, she understandably questioned the decision since prior attempts there had offered no lasting results.

I didn’t have an explanation. I just wanted to try trigger point therapy, a different type of massage. Imagine our surprise when she realized her upper arm was sore to the touch.

And, in less than an hour, her shoulder pain went away.

Let’s look at a couple of other examples in which you may suspect, or have been told, that a specific muscle/joint is the problem – when, in fact, it could be something else that is overlooked: 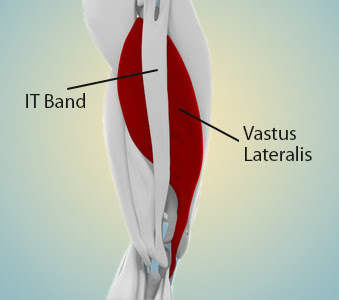 If you’re in a lot of pain, whether it’s chronic or not, try to be patient as your therapist works to resolve the issue. If possible, set a few weekly or bi-weekly appointments initially and offer feedback regarding to pressure, pain, and effectiveness.

Libby Winterhalter, a licensed massage therapist (LMT), has been in private practice since July 2004. She graduated from SHI Integrative Medical Massage School, then located in Lebanon, Ohio. Prior to that, she received a Bachelor of Art’s degree in Communications along with a minor in Religious Studies from the College of Mount St. Joseph in 2001. Libby has also worked both in the corporate world and she served as a Journalist for the United States Navy for 22 years from which she is now retired. She is an active member of the American Bodyworkers and Massage Professionals Association (ABMP).

Libby is looking forward to expanding her practice and working with such an accomplished group of healthcare providers.